On this day, Oct. 16, in 1555, a few powerful words were exchanged between bishops Nicholas Ridley and Hugh Latimer just before they were both burned at the stake in Oxford, England.

“Be of good heart, brother Latimer, for God will either assuage the fury of the flame, or else strengthen us to abide it.”

“Be of good comfort, Master Ridley, and play the man. We shall this day light such a candle, by God’s grace, in England, as I trust shall never be put out.”

Well-known and favored as bishops under Henry the VIII and Edward VI, these men were disliked by Queen Mary as she came to power and restored papal authority and Roman Catholic doctrine. They were accused of heresy for spreading the truth of God’s Word. They were imprisoned and mistreated in the Tower of London, tried for treason and then sentenced to death. Queen Mary’s terrible persecution of the Protestants gained her the nickname Bloody Mary.

“Latimer and Ridley share more than a martyrdom,” writes Scott Hubbard, a seminary student at Bethlehem College and Seminary in Minneapolis. “The bishops also join each other on the list of England’s most influential Reformers — men and women whose allegiance to Scripture and the glory of Christ transformed England from a Catholic kingdom to a lighthouse of Reformation.”

Until a few months ago when I stood in Oxford on the steps of the Martyrs’ Memorial — just yards away from the place on Broad Street where their martyrdom took place — the powerful stories of these two men and their counterpart Thomas Cranmer, Archbishop of Canterbury, were pretty much unknown to me.

I had very briefly heard about Cranmer when my daughters and I studied Lady Jane Grey, who was queen for nine days after the death of Edward VI at age 16. But otherwise I somehow had missed these martyrs and their remarkable contributions to the Reformation and church history.

Also, if you’re studying the Reformation this month in connection with its 500th anniversary, you’d probably enjoy this great biography titled Lady Jane Grey by Simonetta Carr. It’s excellent for kids and adults.

Finally, another fantastic and very concise book on the Reformation is Michael Reeves’ Freedom Movement: 500 Years of Reformation. 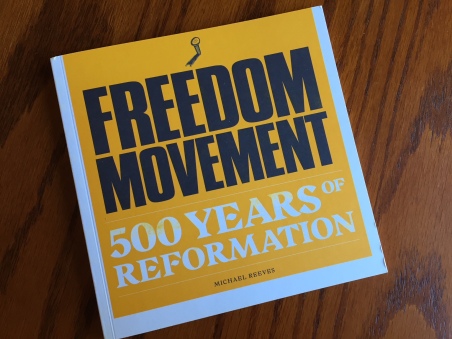 In this book, Reeves concludes: “For us today, the Reformation has sparkling good news — news of an enjoyable and satisfying God. A God who lavishes His love on those who have not made themselves attractive to Him. A God whose love can liberate the most broken and guilty.”

He continues, “What Martin Luther discovered in the Bible pulled him out of despair and made him feel he had ‘entered paradise itself through open gates.’ Nothing about that message has changed or lost its power to brighten lives today.”

Indeed. The Gospel continues to change lives. And by God’s grace, Latimer and Ridley’s candle shall never be put out. 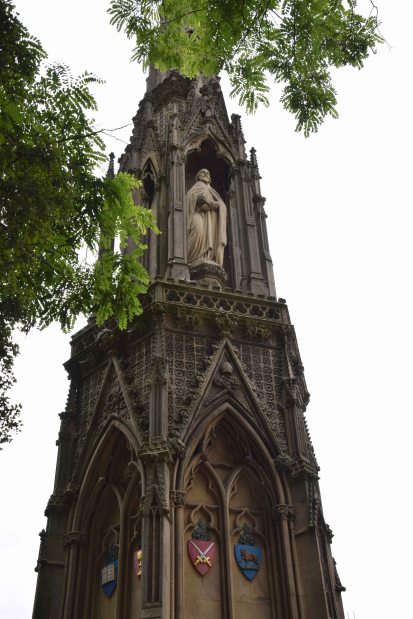