With the switch to Daylight Savings Time coming soon, it seems timely to revisit Greenwich, England.

You’ve heard of Greenwich Mean Time. Folks here seem to have invented time itself. Well, to be more accurate, they invented how to measure time, and I am thankful for that. 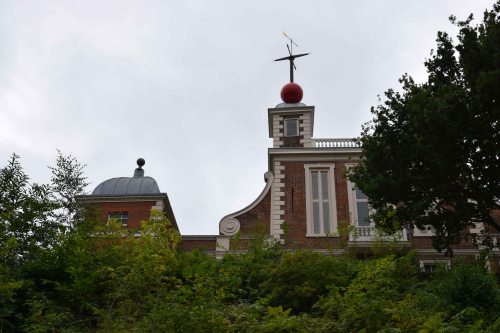 Clocks, antique timekeepers, and all sorts of devices for astronomy and navigation are featured throughout the Royal Observatory here, which was founded by Charles II in 1675. 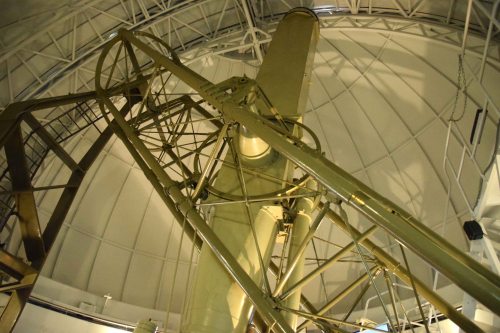 The Great Equatorial Telescope (1863) is impressive. 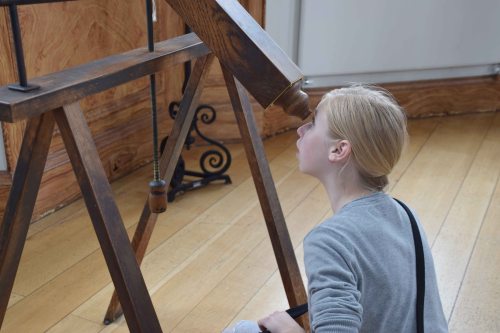 Back in the 1700s, longitude was an urgent problem, especially for sea-going nations involved in international trade. The precious lives of sailors and the valuable cargoes their ships carried made navigation at sea a matter of life and death. Skilled sailors, out of sight of land, could only find their north-south position (latitude). They had no methods or instruments to accurately calculate their east-west position (longitude). They did not know where they were! 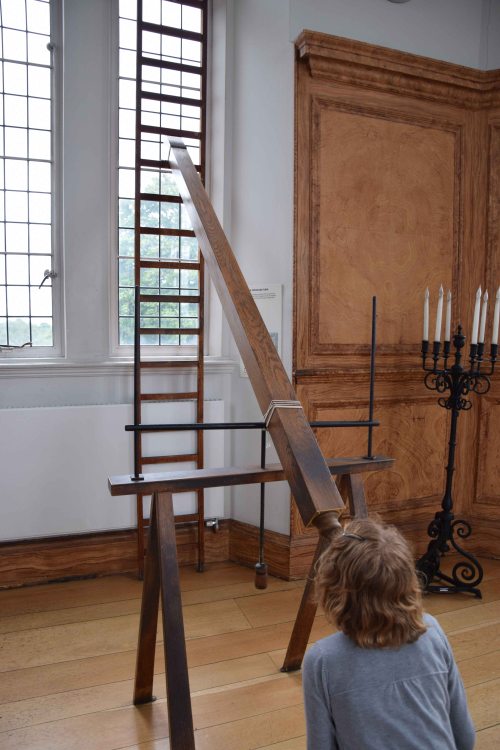 Unfortunately, mapping the night sky and trying to predict the complex motion of the Moon does not work so well on cloudy days at sea. So after lots of trial an error and a big invention competition, the problem was solved by the development of a portable clock that could keep accurate time on board ships. 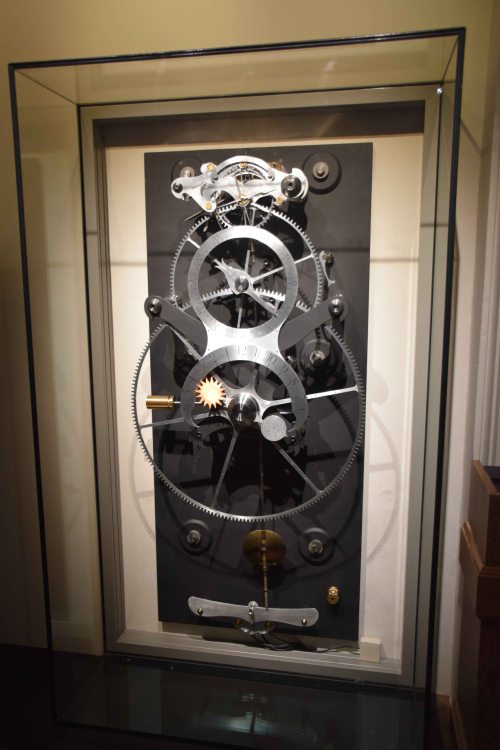 Way back in 1775, Harrison claimed that his clocks were a hundred times better than those made by his contemporaries.  And a few years ago, this clock, titled “Burgess Clock B,” set a Guinness World Record for being the most accurate mechanical pendulum timekeeper of its type. It uses a radical theory proposed by Harrison, and it varied by only half a second in 100 days, finally proving in 2015 that Harrison’s claim was correct.

If you have time to read it, the book Longitude: The True Story of a Lone Genius Who Solved the Greatest Scientific Problem of His Time tells all about Harrison and how important longitude is to navigation. My sailor husband highly recommends it.

The biggest tourist draw at the Royal Observatory is not the clocks, though. It’s the Prime Meridian of the World. That’s zero degrees longitude, where the eastern hemisphere and western hemisphere meet.

And it’s a prime spot to stand in line outside to take a selfie. 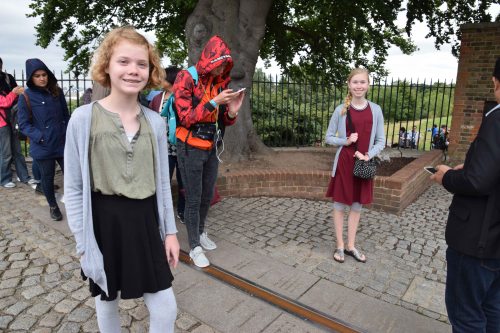 The Prime Meridian covers 12,427 miles from pole to pole, but most of that is an imaginary line that doesn’t show up in a selfie.

Inside and away from the crowd, I couldn’t resist standing with one foot and one daughter in each hemisphere. 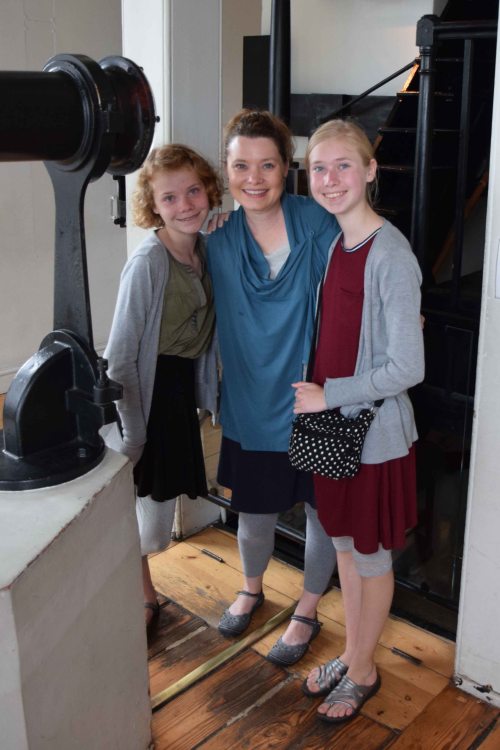 Learning about longitude and time made me ponder it for a while. How do we know where we are? Where does time go? Why does it disappear faster and faster the older we get?

Frequently in motherhood, when I see my kids growing taller and notice the years flying by so quickly, I want to panic like a sailor lost at sea. It’s easy to feel like time is running out and I don’t know where in the world I am. It’s easy to wish for some way to stop the clock or maybe even turn back the hands on the clock.

But I don’t truly want to go back in time. Not really.

One of my favorite authors, Ann Voskamp, writes: “I watch the hands move grace on the clock face. I’m growing older. These children are growing up. But time is not running out. This day is not a sieve, losing time. With each passing minute, each passing year, there’s this deepening awareness that I am filling time, gaining time. We stand on the brink of eternity.”

The idea of filling time with gratitude and stilling my soul encourages me.

My prayer is that God would teach me to number my days so that I gain a heart of wisdom (Psalm 90:12). My prayer is that, as I count the days, that I make the days count. And my prayer is that I would walk carefully and wisely, making the best use of my time and understanding God’s will for me (Ephesians 5:15-17).