I’ll be the first to admit it: It’s not easy living in a house with three females. And that’s why this man deserves some recognition.

And that’s also why my girly-girly girls took up arms and went to battle on Father’s Day. 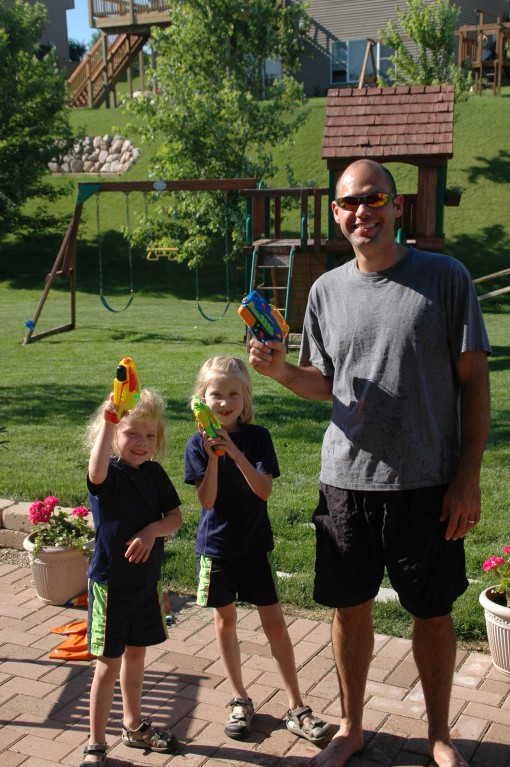 Fun with Dad was the aim of the game, of course. 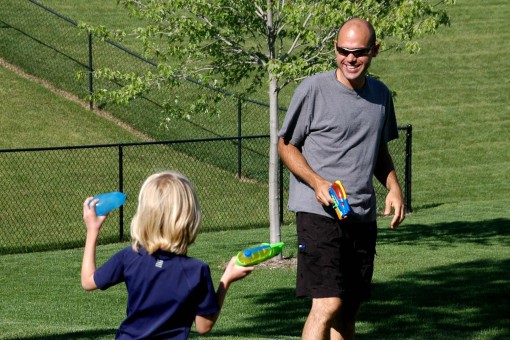 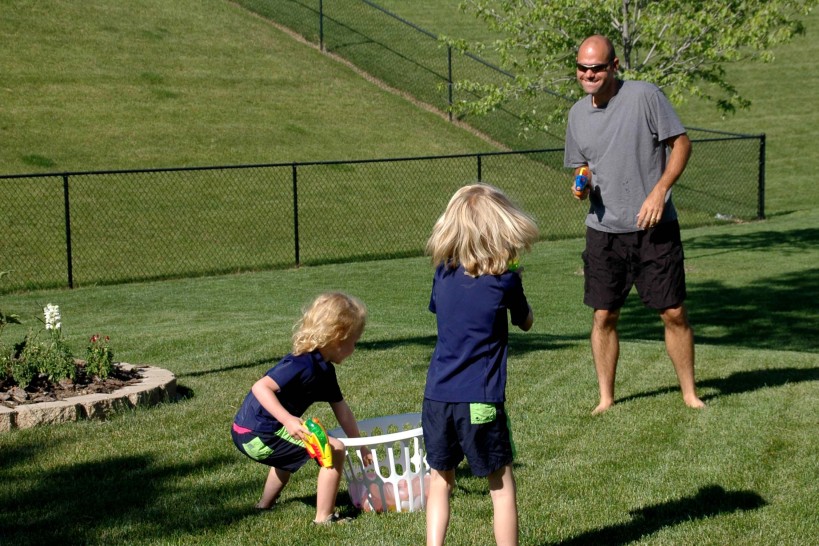 It was two against one, and that seemed to be a pretty fair match. 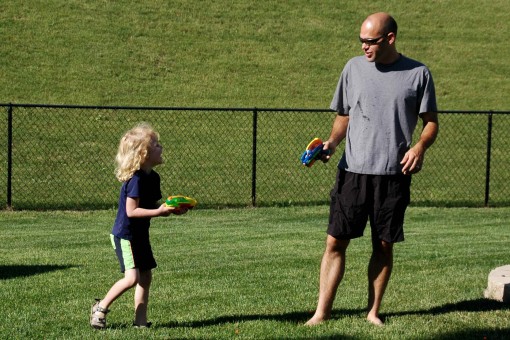 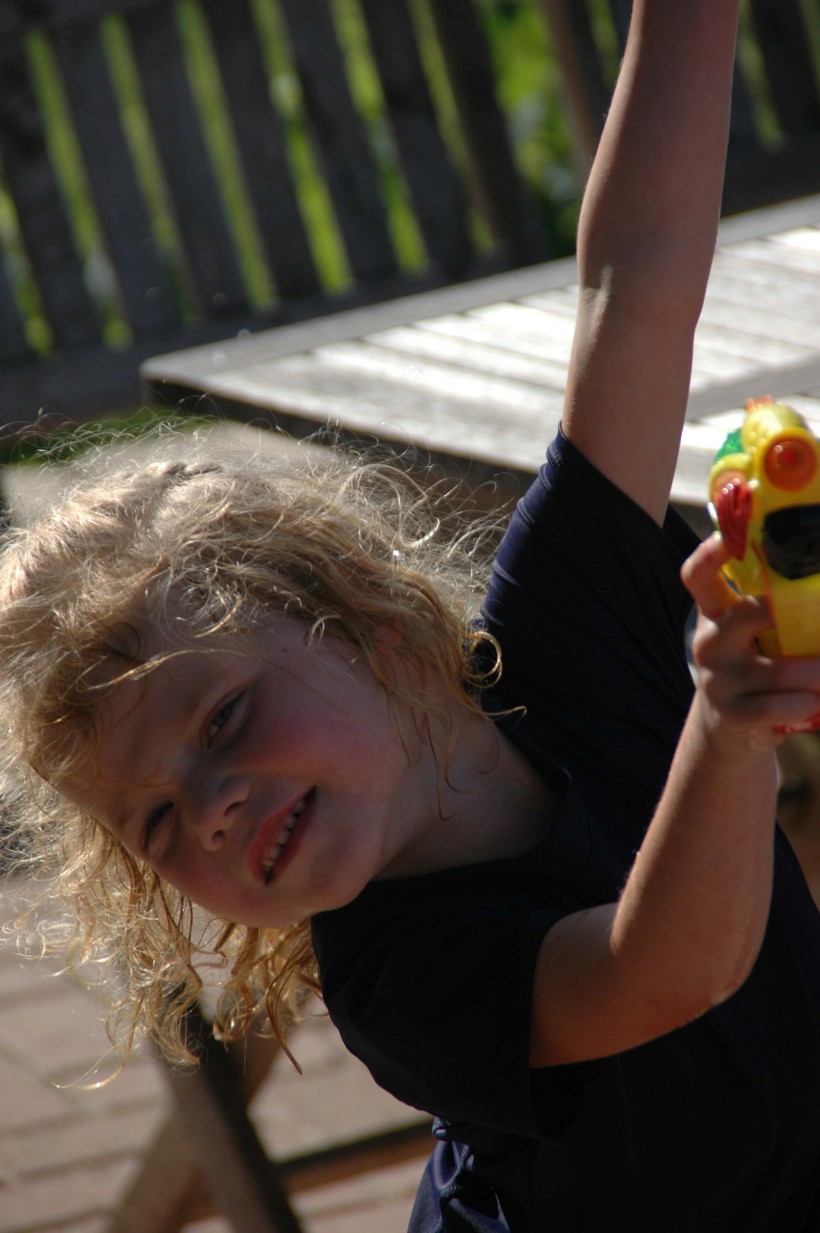 Well, it was fair until Dad got lazy. 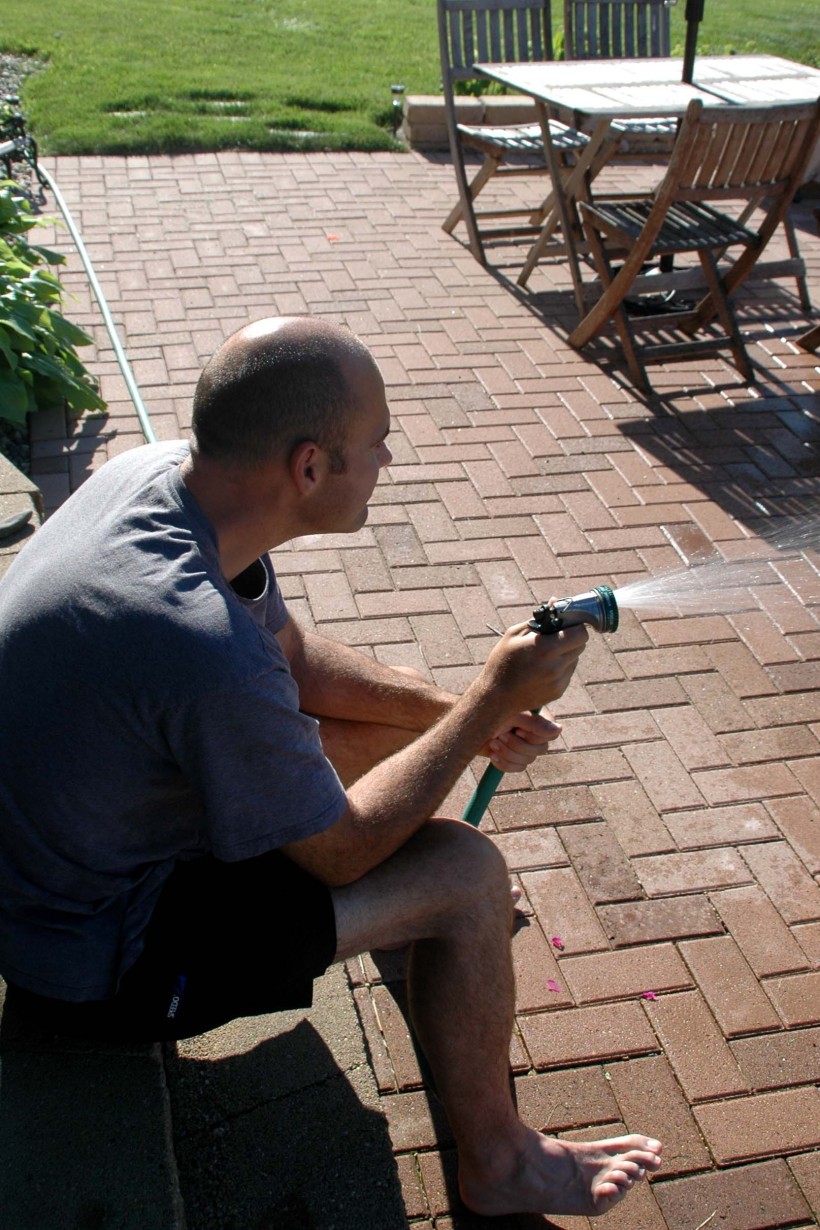