“For the LORD your God is the one who goes with you to fight for you against your enemies to give you victory.” – Deuteronomy 20:4 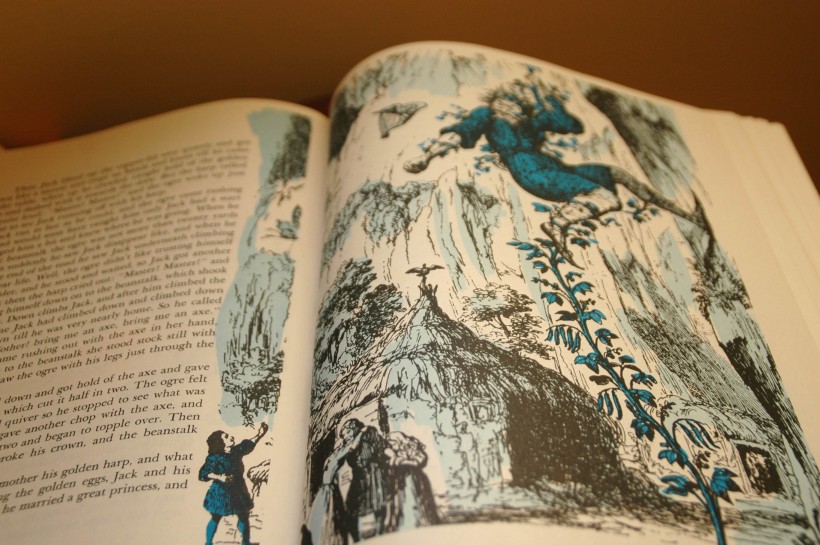 You’ve read about Goliath and maybe even Jack and the Beanstalk. Tucked safely inside a storybook is indeed a wonderful place to keep a giant. But did you know there are bigger giants lurking around your homeschool?

They aren’t often named, but giant pitfalls do threaten our homeschool families, says Rachael Carman, a homeschool mother and an author and speaker for Apologia Educational Ministries.

In some families, these giants take the form of unrealistic expectations, over-spending, over-scheduling, or isolation. In others, the giants are making family an idol, having a tendency to judge, being overly dependent on authority and control, or striving to convince everyone else that they should homeschool, too. Still countless other giants threaten to steal the abundant life Jesus offers us.

“There are giants in the land,” Carman says. “But God is bigger.”

So whatever giant you face, don’t minimize it. Take it on in the name of the Lord. And be sure you give that giant a name!

“Acknowledge them. Write them down. Lay them before the Lord,” Carman says. “Acknowledge the giants, and then when God slays them, celebrate what God can do.”

Carman says we are called to total satisfaction – an abundant life that is beyond what we could ask or imagine. We are also called to faithfulness.

“God is going to walk with you when you put your hope in the Lord,” Carman says.

Likewise, Isaiah 40:29-31 says: “He gives strength to the weary and increases the power of the weak. Even youths grow tired and weary, and young men stumble and fall; but those who hope in the Lord will renew their strength. They will soar on wings like eagles; they will run and not grow weary, they will walk and not be faint.”

Carman offers four sure-fire tactics for taking on these giants in our homes.

1. Set your mind on God’s word. Meditate on it and memorize it.

2. Fix your eyes on heaven. Imagine heaven and press on toward it, she says, just as Paul talks about in Philippians 3:13-14.

3. “We are in a battle and not at a tea party,” she says. “Fight! Use the shield! It is not your imagination; you are being shot at!”

The word of God is the sword of the Spirit, and that sword is heavy. You must build up your muscles in order to use it well, she says.

“The only real word of encouragement comes from the word of God,” she says.

Stand firm and suit up for battle. Carman points to Ephesians 6:10-17, the passage which details the full armor of God.